Mason Finance was a life settlement tech startup headquartered in San Francisco, CA at the time I joined the company in September 2018. Backed by top Silicon Valley investors Kleiner Perkins and DCM, Mason Finance was acquired by Magna Life Settlements in May 2019.

Throughout the transition, we were able to successfully sell Mason Finance due to both the sheer volume and premium quality of leads generated through Google and Bing.

By the time I started with the company, Mason Finance was slowly starting to improve their presence in organic search. I was brought on to quickly boost traffic to the website by improving existing SEO processes.

The website was still not yet top-ranking in Google for the most relevant keywords, like “sell life insurance policy” and “sell term life insurance policy.” Since top positions for these keywords were owned by the industry’s most established organizations, there was much work to be done to boost the website’s leads and sales.

After assessing the source code of Mason Finance pages that targeted these keywords, I found there was extra, unnecessary HTML code wrapped around the exact paragraphs that we wanted Google to pull for the featured snippet.

Between removing that code and rewriting the answer to be as SEO-friendly and succinct as possible, we were able to land the featured snippet for both of the main head terms of “sell life insurance policy” and “sell term life insurance policy.” Once this happened, the traffic and leads dramatically increased nearly overnight. 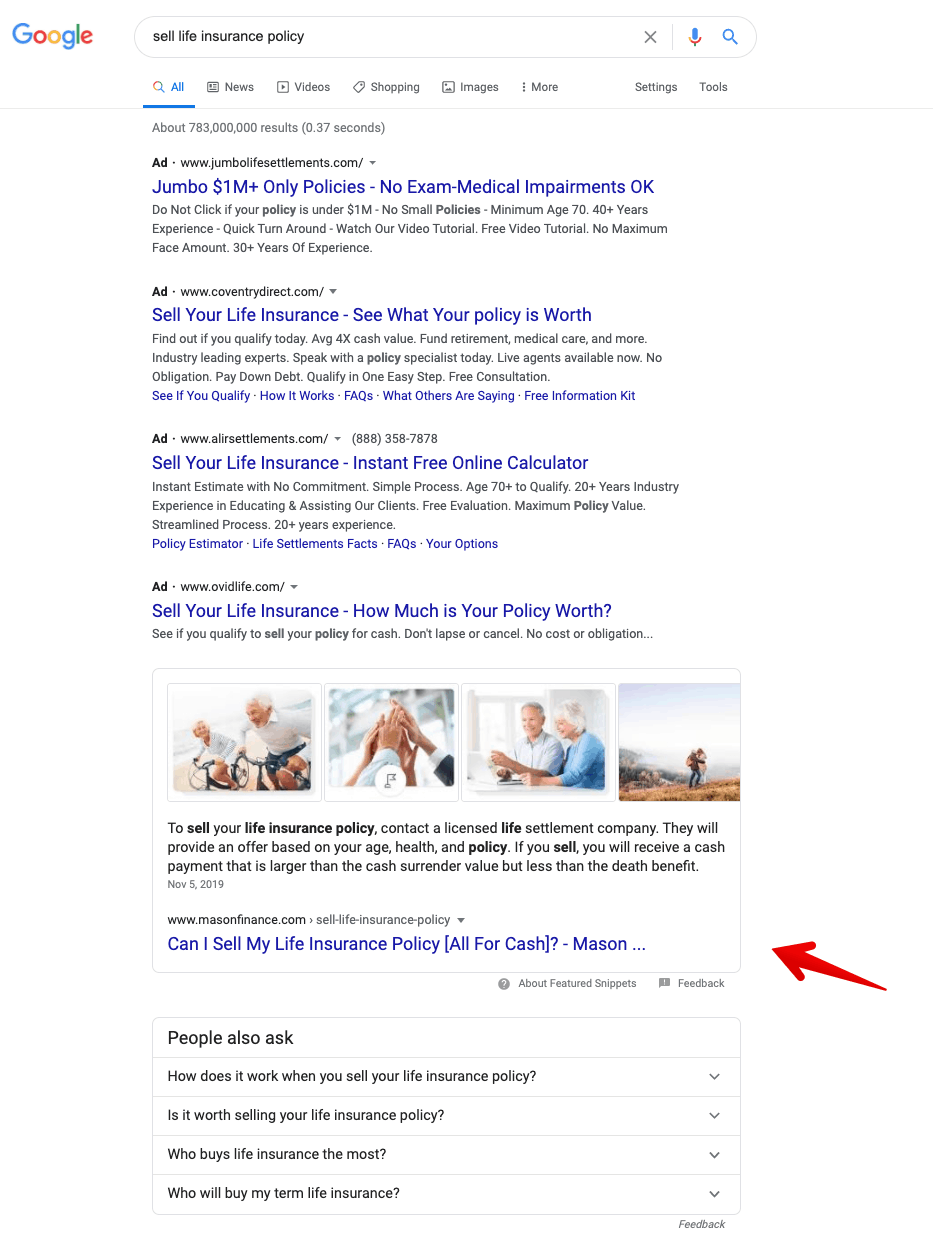 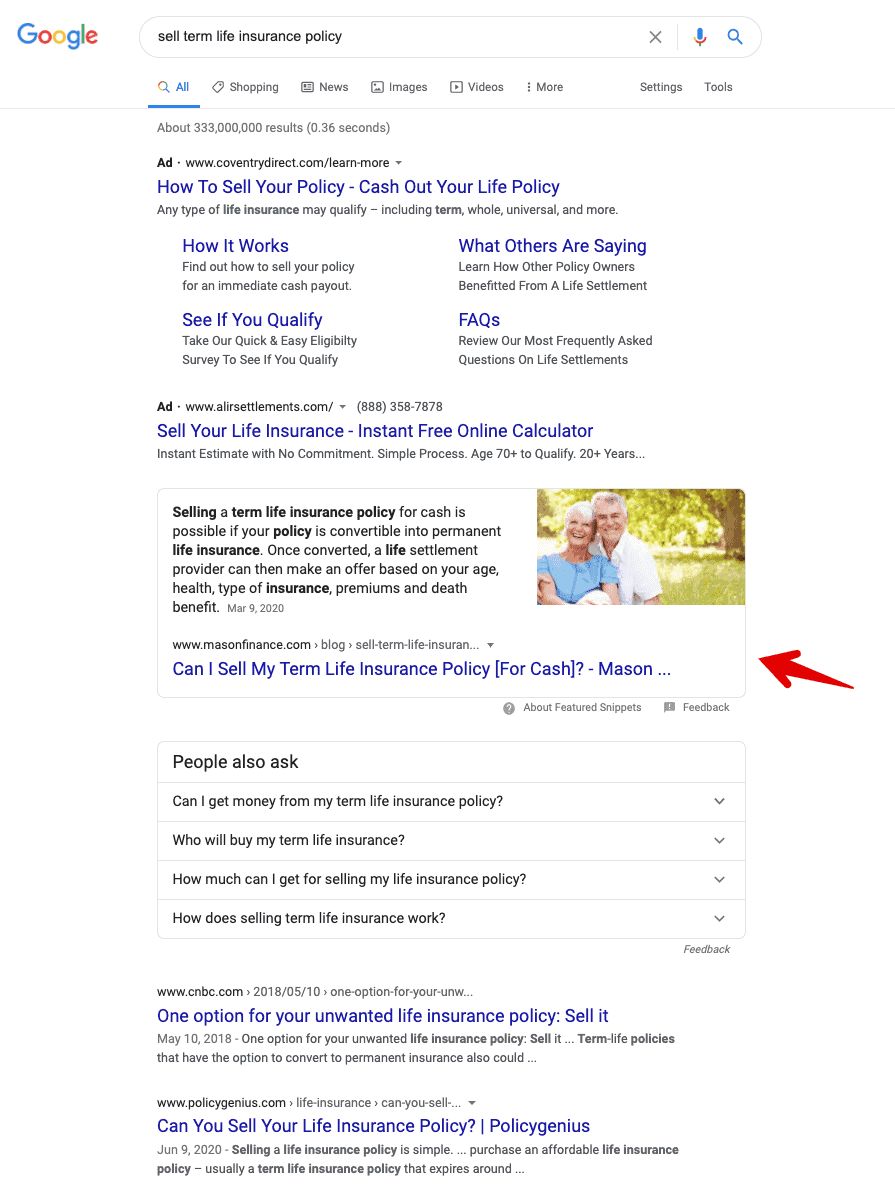 In addition to optimizing the content for the paragraph featured snippet results, we also updated the following to improve SEO as quickly as possible:

After these SEO campaigns were concluded successfully, Mason Finance became the clear leader in the life settlement space. Life and viatical settlement leads began pouring in. In addition to top-ranking the 2 most critical lead generation pages on the site, we also quickly top-ranked on Google for: 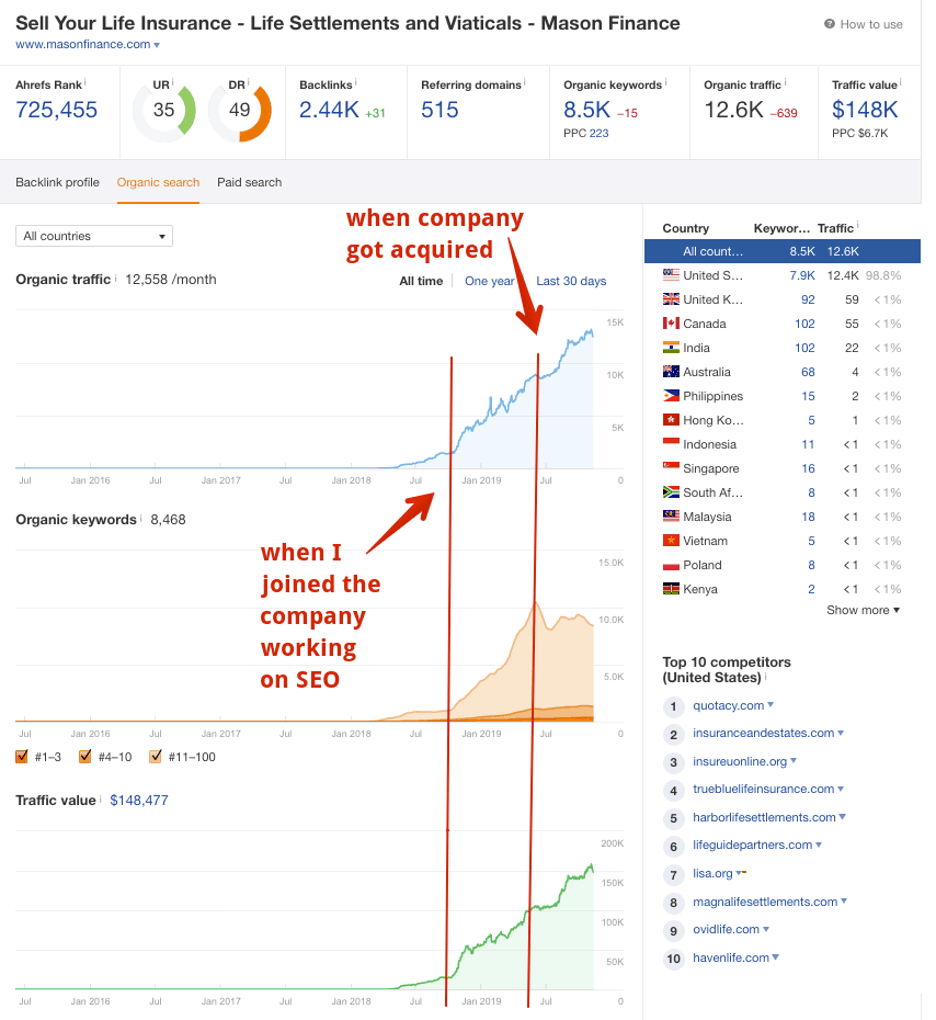 Between the increase in traffic, the SERP ownership of key industry BOFU terms, and the site redesign, we were able to substantially increase the number of high-quality organic leads to the company, directly leading to its acquisition. 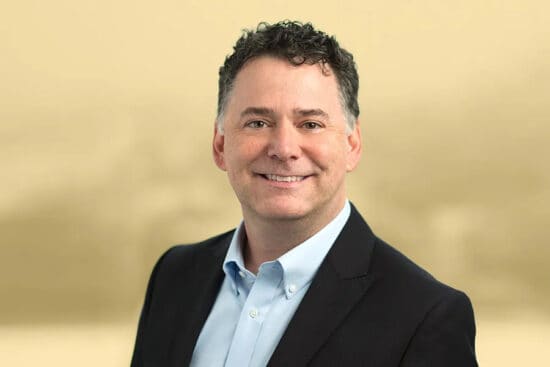 Chris built the top-performing lead generation machine in my industry. His SEO strategy and execution best practices deliver 10x ROI value year-after-year. As a person, he’s well-informed, articulate and detail-oriented. His processes are thorough, above reproach and data-driven. Lastly, he brings innovative platforms to accomplish the efforts at scale. The SEO mystery is solved under Chris’s mastery.

due to SEO results